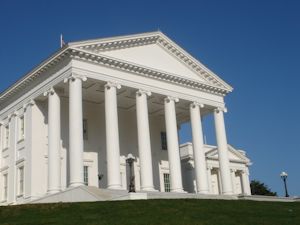 Here is the resolution:

SENATE JOINT RESOLUTION NO. 190
Commending the Friends of Dyke Marsh.

WHEREAS, the Dyke Marsh Wildlife Preserve is a 480-acre freshwater tidal wetland on the Potomac River in Fairfax County, one of the last large freshwater tidal marshes in the Washington, D.C., area, and is managed by the U.S. National Park Service as a part of the George Washington Memorial Parkway; and

WHEREAS, the United States Congress designated Dyke Marsh as an “irreplaceable wetland” and added it to the national park system in 1959 “so that fish and wildlife development and their preservation as wetland wildlife habitat shall be paramount”; and

WHEREAS, Dyke Marsh is an area of open water, cattail marsh, wetland shrubs and plants, and deciduous swamp forest that is home to 360 known species of plants, 6,000 arthropods, 38 fish, 16 reptiles, 14 amphibians, and more than 270 species of birds (40 breeding); and

WHEREAS, Dyke Marsh is one of the most significant temperate, climax, riverine, narrow-leafed, cattail marshes in the national park system, but the marsh faces many challenges, including erosion, pollution, trash, runoff, invasive species, noise, and poaching; and

WHEREAS, nearly half of Dyke Marsh’s original 650 acres of wetland was destroyed by commercial dredging, which fundamentally undermined the delicate wetland ecology; the U.S. Geological Survey confirmed that the marsh could be completely destroyed by 2035, and the U.S. National Park Service is preparing a restoration plan with initial proposed action to begin in 2017; and

WHEREAS, the Friends of Dyke Marsh is a conservation advocacy organization incorporated in 1976 to preserve and restore this valuable wetland ecosystem; the organization supports full restoration of the marsh, advocates for restoration plans and funding, sponsors scientific studies, hosts trash cleanups and invasive plant control activities, encourages environmental stewardship, helps educate young people and the public, and conducts biological surveys; and

WHEREAS, the U.S. National Park Service is celebrating its 100th anniversary in 2016, providing a historic opportunity to encourage a renewed commitment to America’s national parks and to protect and restore Dyke Marsh; now, therefore, be it

RESOLVED by the Senate, the House of Delegates concurring, That the General Assembly hereby commend the Friends of Dyke Marsh on the occasion of its 40th anniversary; and, be it

RESOLVED FURTHER, That the Clerk of the Senate prepare a copy of this resolution for presentation to the Friends of Dyke Marsh as an expression of the General Assembly’s admiration for the organization’s decades of stewardship of Dyke Marsh, a valuable natural resource in the Commonwealth. 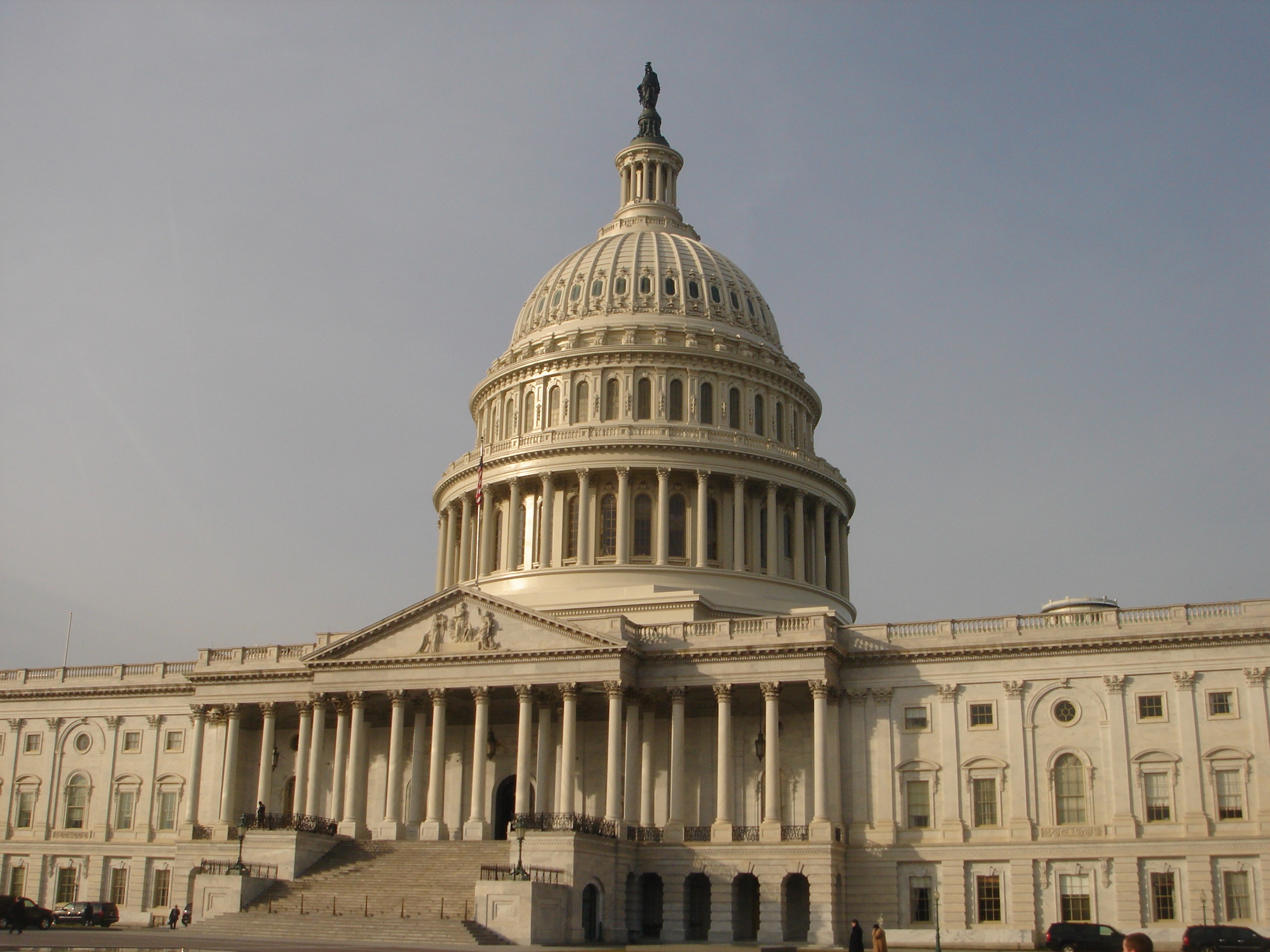 On October 7, 2009, the U.S. House of Representatives approved H. Res. 701, a bill introduced by former Congressman Jim Moran, a bill that recognizes the Dyke Marsh Wildlife Preserve as a unique and precious ecosystem.   You can read the bill here:   https://www.congress.gov/bill/111th-congress/house-resolution/701?search=%7B%22search%22%3A%5B%22Dyke+Marsh%22%5D%7D&r=1 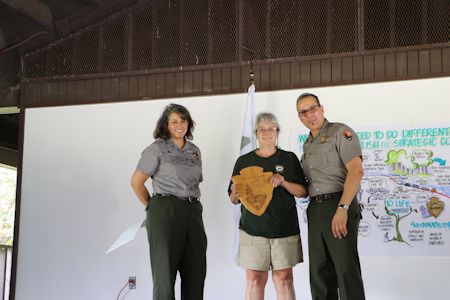 In 2014, the Virginia Outdoor Writers Association gave FODM their Excellence in Craft Award for the organization’s “outstanding newsletter and website.”

The National Park Service (NPS) gave FODM an award in recognition of FODM’s “exemplary service and dedication to the George Washington Memorial Parkway” on August 25, 2016.  Alexcy Romero, Superintendent of the George Washington Memorial Parkway (GWMP), presented the award, a wooden plaque in the shape of the NPS arrowhead symbol, to FODM President Glenda Booth at Fort Hunt Park during an employee recognition event.