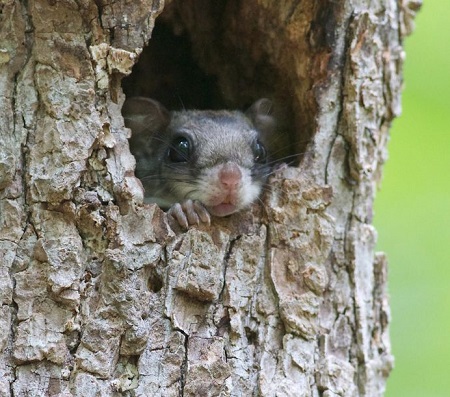 Ms. Young detailed the identifying characteristics, behavior, diet and habitat of these members of the rodent family, animals that weigh about the same as a cellphone, 2 ½ ounces, and are eight inches long, with their tail being from a third to a half of that length. 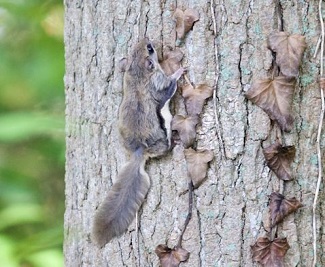 Ms. Young sings their praises. “They’re the cutest little mammal I’ve ever seen, charismatic,” she told the group.  “They remind you of what an incredible world we have.”

You can view the presentation here. Our speaker showed three videos which we have not included in this Zoom recording.