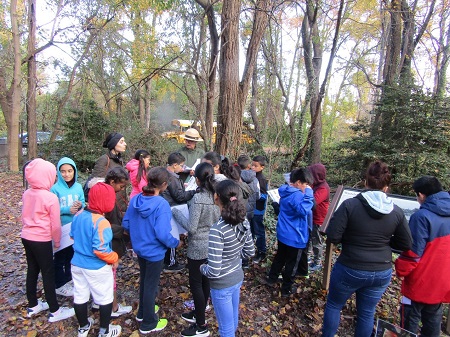 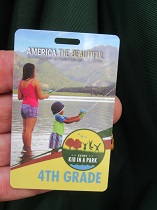 NPS gave each child a free "Every-Kid-in-a-Park" pass to enter all our national parks.The students were excellent observers, spotting bald eagles and snakes and they learned about plants and animals in the marsh using placards with images showing the biodiversity of the preserve.  Two groups walked the entire Haul Road trail to the Potomac River using laminated guides on a nature “treasure hunt.”The rangers gave each student the Every-Kid-in-a-Park pass and encouraged them to explore our national parks with their families.