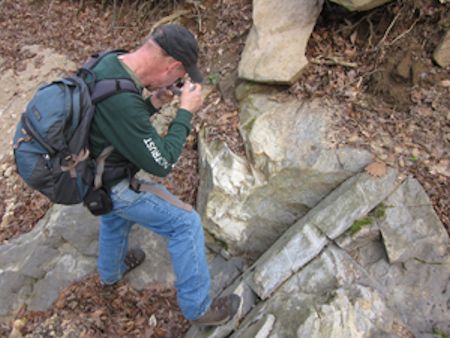 On May 10, 2017, Rod Simmons spoke to an enthusiastic audience of 60 and explored the geology of the Washington area and how it gives rise to diverse natural communities, calling the Washington-Baltimore region “the most geologically and floristically diverse area in the eastern United States.”  Rod is the Natural Resource Manager and Plant Ecologist for the city of Alexandria.

Here is the text of his power point presentation: Forest Communities and Geology of Washington