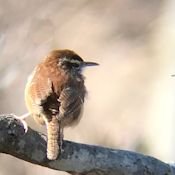 Carolina wrens (Thryothorus ludovicianus) delight us year-round with their rich musical song.  They are common in surburbia and in the undergrowth of deciduous and mixed woods and along forest edges.  Jason Yee shared his photographs of these beautiful birds, photos he took on the February 5, 2017, FODM bird walk.

On October 2, 2016, 125 friends and supporters of the Dyke Marsh Wildlife Preserve (photo by Ned Stone) celebrated the 40th anniversary of the Friends of Dyke Marsh, the 100th anniversary of the U.S. National Park Service and the start of marsh restoration. FODM thanks the many generous members, friends, volunteers, sponsors and donors who made the celebration possible. See the lists below. 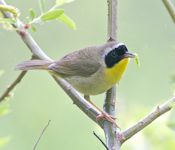 Beginning in 2000 and for several years since, Fairfax County has sprayed over thousands of acres targeting a native moth caterpillar called the fall cankerworm (Alsophila pometaria).  The National Park Service does not spray its properties, but a phenomenon known as “pesticide drift” can occur and chemicals can end up on unintended properties.  We estimate that at least 110 kinds of butterfly and moth caterpillars are at risk of being killed by this insecticide.

In mid-December 2016, FODMers spotted a Baltimore oriole (Icterus galbula) in Dyke Marsh, a rare winter sighting in Northern Virginia.  These birds typically migrate to Mexico, Central America and Cuba during the winter months and are likely vagrants here that have either failed to migrate or have stopped short of their final migration destination. 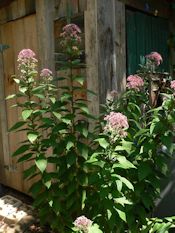 We can bring back functional ecosystems, Dr. Doug Tallamy explains in “Hometown Habitat,” a film that FODM featured at the November 16, 2016, meeting.  He describes the effort as “healing the Earth, one yard at a time.”  Dr. Tallamy is Professor and Chair of Entomology and Wildlife Ecology at the University of Delaware and the author of Bringing Nature Home.

A Multi-sensory Walk in Dyke Marsh

FODMers Learn about Plants from an Expert 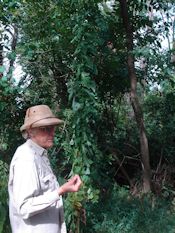 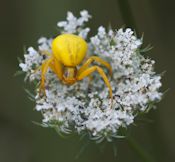