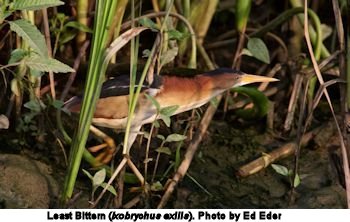 On February 26, 2017, Patrice Neilsen gave a presentation on her research on secretive bird species of the Washington, D.C., region.   She studied the king rail, Virginia rail, sora, least bittern and American bittern in surveys at 51 points in 25 marshes in 2013, 2014 and 2015. She surveyed at sunrise or sunset three times a year. She found no Virginia rails, sora or American bittern, but found least bitterns and king rails in several locations. 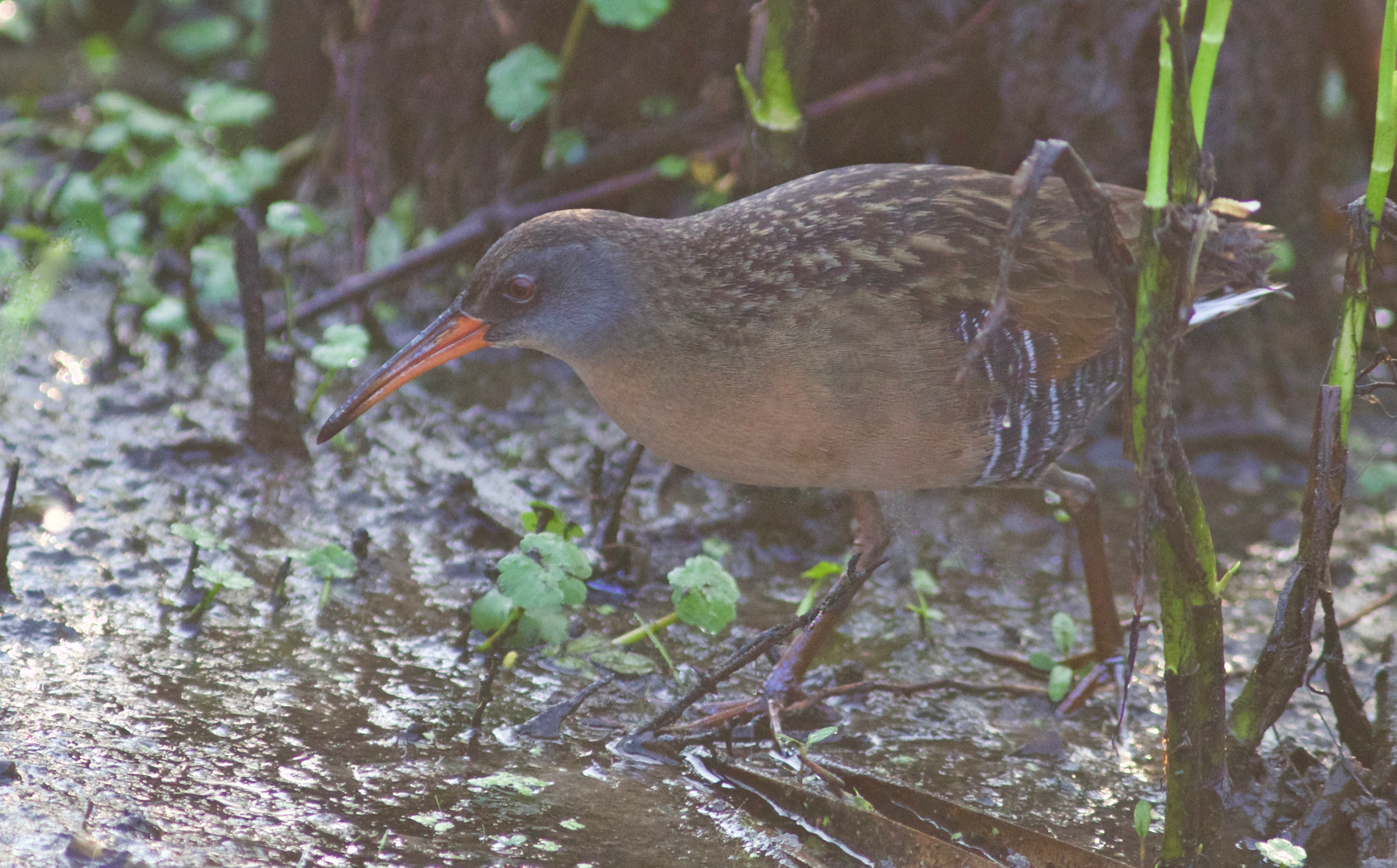 Secretive marsh birds are not usually active and easy to see, she explained.  Their calls are quiet and infrequent and they are usually well camouflaged.  Most research on these birds has been done on the birds in rural areas.  Very little is known about them in urban or small remnant wetlands.

She was trying to answer two questions:  (1) Can these birds use small, urban wetlands? (2) What characteristics make these wetlands attractive to secretive marsh birds?

Here are a few highlights of her talk: