FODM and the National Park Service (NPS) have undertaken a project to save some of the preserve's pumpkin ash trees  (Fraxinus profunda) from the emerald ash borer (EAB) (Agrilus planipennis), an invasive insect that has been documented in Northern Virginia and will kill all species of ash trees, according to U.S. Department of Agriculture experts.

Another Step Toward Restoration

On September 28-29, 2015, National Park Service (NPS) and U.S. Army Corps of Engineers (COE) officials met to begin the design of the restoration of Dyke Marsh under a NPS-COE interagency agreement.  Officials estimate the design phase will take at least 12 months.

Reaching Out at Earth Sangha

On September 27, 2015, the Friends of Dyke Marsh had a table offering Dyke Marsh information at Earth Sangha's semi-annual native plant sale held at their garden in Springfield.  We participated alongside other groups, including the Friends of Huntley Meadows, the Friends of Accotink Creek and the Arlington Master Naturalists.

On the lovely, warm, sunny day of August 8, 2015, I led 19 ecology students and professional ecologists and one child for a too-abbreviated visit to the Dyke Marsh Wildlife Preserve (DMWP), as part of the special 100th anniversary meeting of the Ecological Society of America being held at the Baltimore Convention Center. 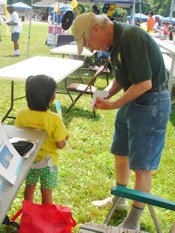 The following FODM events are cancelled:

Check here for updates and be safe. 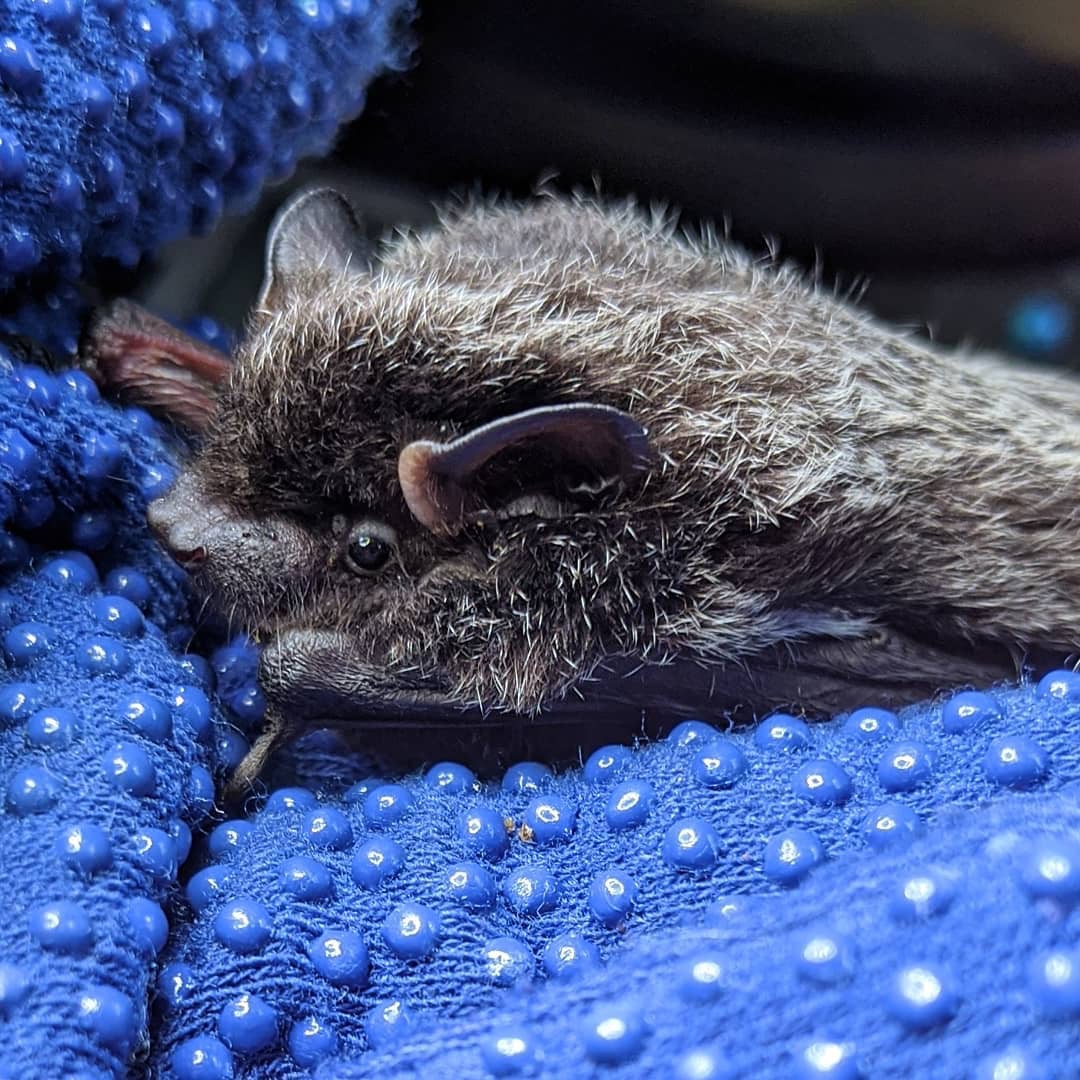 Join Deborah Hammer to do acoustic monitoring of the bats of Dyke Marsh, part of the City Nature Challenge. We will monitor their echolocation to determine what species might have emerged from hibernation. Meet at the Haul Road Trail entrance. 8 p.m. 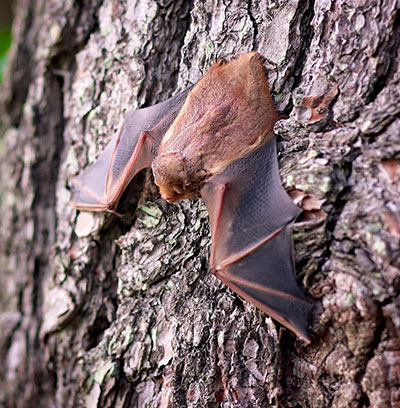 May 9, Moonlight Bat Walk and Talk

Join Deborah Hammer for an evening stroll to learn about and listen to our local bats in west Dyke Marsh. Meet at River Towers Condominiums, 6631 Wakefield Drive, Alexandria, VA 22307. 8 p.m. Please park in one of the River Towers parking lots marked as a guest lot. Meet behind the middle building (6631) on the patio facing the marsh.

Join the Friends of Dyke Marsh on May 19, 2020, when Dr. Christian Jones of the George Mason University’s Potomac Science Center will give a presentation on wetlands ecology, trends and common plants and animals of wetlands. Talk at 7:30 p.m.; Informal social, 7 p.m. Huntley Meadows Park Visitor Center, 2511 Lockheed Boulevard, Alexandria 22306.

In light of risks related to the coronavirus, the Friends of Dyke Marsh have canceled Sunday morning bird walks at Dyke Marsh starting March 15 and effective through the end of April. We hope to resume walks on May 3. Check back here and our Facebook page for information on the future schedule. 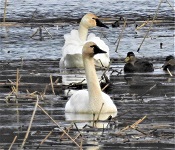